Chelsea have announced the signing of former Nice defender Malang Sarr on a five-year contract, with a view to sending him on loan for the upcoming campaign.

Sarr left Nice earlier this year after his contract with the French club expired. The 21-year-old made his debut for his boyhood club at the age of 17 and has impressed ever since.

Speaking to Chelsea’s official website, Chelsea director Marina Granovskaia explained why the Blues were keen to bring the Frenchman to Stamford Bridge.

She said: “The opportunity to sign Malang was one we could not miss.

“He is a tremendous prospect and we will be monitoring him closely during his loan period, hoping he will soon be back at Chelsea. We are very happy to welcome him to the club today.”

It remains unclear where Chelsea will send Sarr in a bid to hand him vital experience, with Nice a likely destination once again.

Previous reports, however, have suggested that Serie A or the Bundesliga could be ideal destinations.

While Sarr will not feature for Chelsea next season, boss Frank Lampard is likely to reassess his situation next summer.

Sarr made 119 appearances for Nice, chipping in with three goals and two assists. 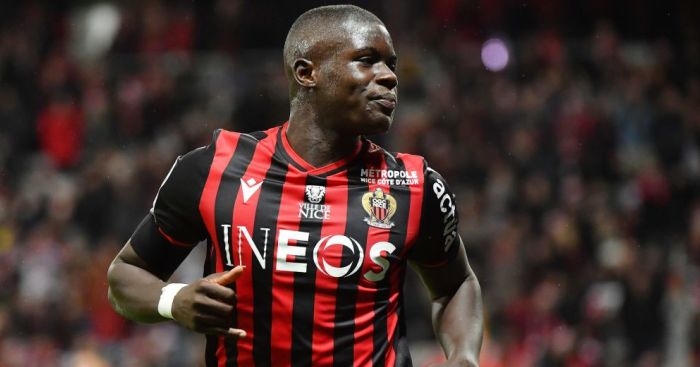 Chilwell arrived most recently before Sarr, the left-back’s move from Leicester confirmed on Wednesday.

Chelsea, though, are likely to make another centre-back signing by the end of this week. Thiago Silva, a free agent like Sarr, has reportedly agreed a two-year deal at Stamford Bridge.

The 35-year-old is a serial winner, having picked up 25 pieces of silverware in his time with Paris Saint-Germain.